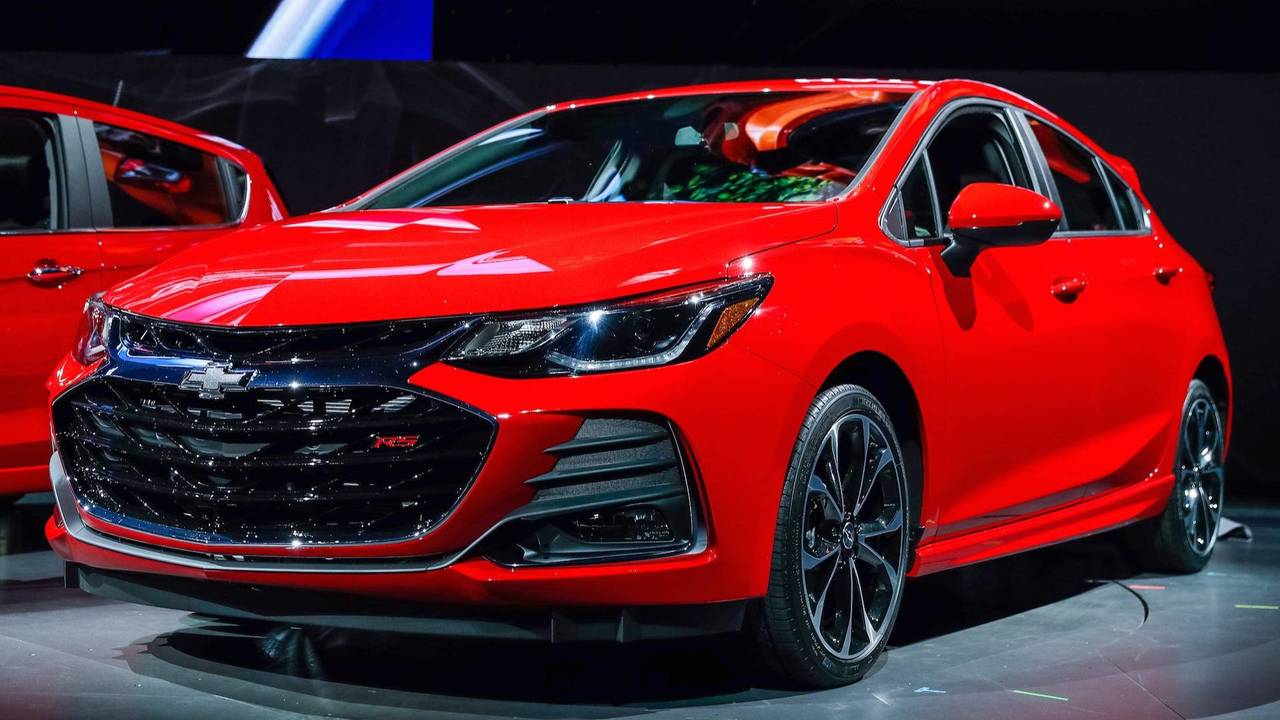 SANTA MONICA, Calif., Nov. 13, 2019 /PRNewswire/ -- Now that more than a year has passed since Ford and GM announced the strategic decision to end production of several popular small car models, the automotive experts at Edmunds have released a new report detailing how car shoppers are reacting. The analysis revealed that instead of jumping on the SUV bandwagon, 42% of Cruze and Focus owners are choosing to stay in the passenger car segment. So far this year, 23% of Cruze owners and 31% of Focus owners who traded in their car for another car bought from a competitor. Analysts say losing these shoppers to the competition could hurt GM and Ford in the long run because the compact car segment is the largest passenger car segment (accounting for 9.1% of vehicle sales through September of this year) and compact car owners are among the most brand-loyal.

"Ford and GM made a strategic decision to prioritize profit at the expense of market share," said Edmunds Executive Director of Insights Jessica Caldwell. "While this may set them up better in the long run so they have the cash they need to fund electrification and autonomy, there's no question that decision is giving their competitors an edge now."

The brand loyalty of former Cruze and Focus owners has been steadily declining in the last three years. The percentage of Focus owners trading in their vehicle and buying another Ford has declined from 40% in 2016 to 33% through September of this year. The drop in brand loyalty is more pronounced among former Cruze owners: 45% elected to trade in their Cruze for another Chevrolet vehicle so far this year, compared to 57% in 2016.

Many former Cruze and Focus owners are going into direct competitive equivalents such as the Honda Civic and Toyota Corolla, but other brands are proving attractive as well. The number of Focus and Cruze owners trading their vehicles in and buying a small Jeep (Compass or Renegade), Hyundai Kona or Elantra, Kia Forte or Subaru Crosstrek have all risen in the last three years.

However, a decent share of former Cruze and Focus owners are doing exactly what GM and Ford are hoping they do ― move into one of their SUVs. So far this year, 21% of Cruze owners who traded in their vehicle bought a Chevrolet SUV, and 18% of Focus owners traded in their car for a Ford SUV. But the buyers who are choosing to move up to an SUV are those with extra cash to spend, as small SUVs can cost between $4,000 and $8,000 more than buying another small car. As the average price of a new car now hovers in record territory, Edmunds analysts note rising costs puts continued pressure on younger and more price-sensitive buyers.

"The catch is, if Ford and GM don't have affordable options for shoppers who are buying their first or second new car, it could be much harder to win them over later," Caldwell noted. "Catching consumers early and keeping them in the family has been a basic tenet of automotive brand strategy for decades. But it feels like we're in the midst of a transformative time for the industry where automakers are being forced to rethink everything. Time will tell if it will end up the right call in the long run."

To read the full report, visit the Edmunds Industry Center.