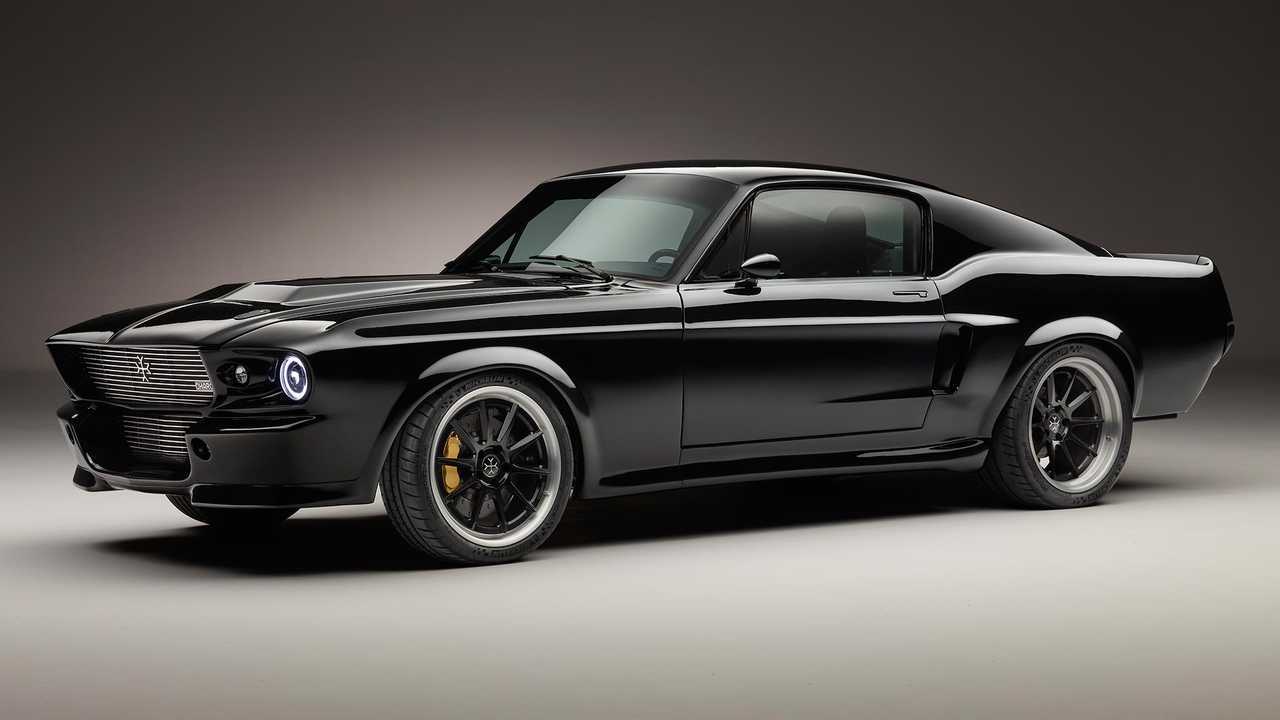 British start-up Charge Cars is proud to debut its fully electric Mustang at this year’s Goodwood Festival of Speed.

The prototype vehicle will be on display in the Michelin Supercar Paddock – which hosts the most advanced cars in the world.

Goodwood Festival of Speed will be the first time the vehicle has been officially displayed, marking its global launch to the industry and public.

Vadim Shagaleev, CEO of Charge Cars, comments: “We are extremely proud to be partnering with Michelin to unveil our fully electric Mustang at the Goodwood Festival of Speed; one of the biggest, most exciting motorsport events in the world. Our fully electric Mustang is built not only on cutting edge technology and expertise, but immense passion – from our love of preserving iconic design to our belief in an emission-free future”

The Charge vehicle is built using officially licensed Ford Mustang shells from the 1960s, with components supplied by EV technology company Arrival. Only 499 versions of the classic redesign will be built, with prices starting from £300,000.

Peter Shaw from Michelin UK, who worked with Charge on tyre selection, said: “The torque produced is phenomenal, but that’s all wasted if power isn’t transmitted to the road properly. The Michelin Pilot Sport Cup 2 tyres allow the driver to make the most of the technology and the set up and the feedback they give is second to none. This has been a really exciting project – and the end result is stunning.”