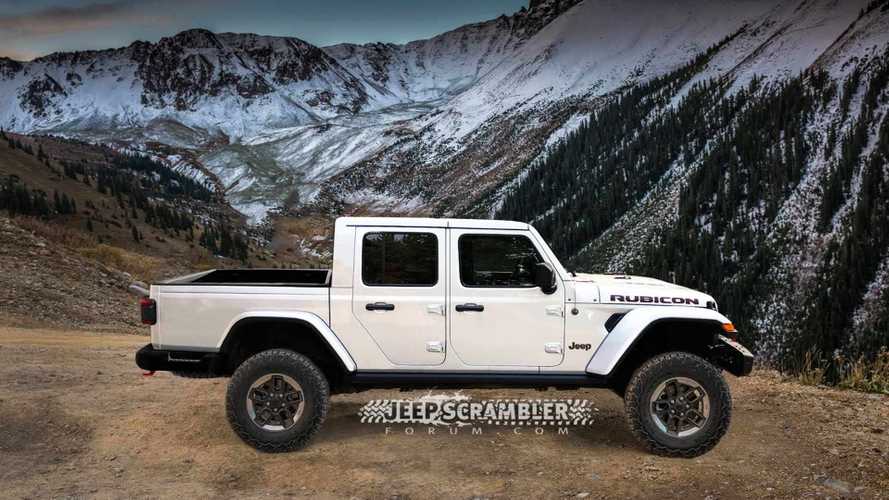 LOS ANGELES, Oct. 30, 2018 /PRNewswire/ -- Organizers of the Los Angeles Auto Show's (LA Auto Show®) AutoMobility LA™  today announced the latest vehicles scheduled to be unveiled Nov. 26-29 at the Los Angeles Convention Center. Located in the nation's largest car, luxury car and green vehicle market according to J.D. Power, AutoMobility LA continues to be a prime platform for automakers to launch products, collaborate and share their insights into the future of transportation.

With more than 60 debut vehicles locked in for this year's AutoMobility LA, nearly half will make their highly-anticipated world premiere, including an all new-vehicle from Hyundai and a pickup truck from Jeep. Kia is also expected to have multiple vehicles make their world debut, including one of the brand's best-selling cars.

German luxury automaker Audi has confirmed that the e-tron GT concept 4-door electric performance coupe will make its global premiere at AutoMobility LA for media and industry professionals. Mitsubishi's newest concept is also set to make its North American debut at the show.

This year, 57% of AutoMobility LA's debut vehicles span across several segments within the luxury class; these include Volvo's latest luxury sedan, the all-new S60, which will make its auto show debut alongside the all-new V60 Cross Country wagon. The Swedish automaker has also confirmed that its global CEO is slated to make significant announcements about the company's progressive approach to transportation from its all-new display at AutoMobility LA.

The Polaris Slingshot three-wheeled roadster will also have its 2019 lineup of models make their auto show debut at AutoMobility LA, including the S, SL, SLR, and new Grand Touring.

"Cars are designed, purchased, tuned, customized and enjoyed year-round here in Los Angeles," said Terri Toennies, Executive Vice President and General Manager of AutoMobility LA and the Los Angeles Auto Show. "In a city that's known for its car culture and overall passion for cars, there is no better place to debut vehicles, reach influencers and engage with the masses than AutoMobility LA and the LA Auto Show."

Additional information regarding the show's vehicle debut lineup will be announced in the coming weeks.