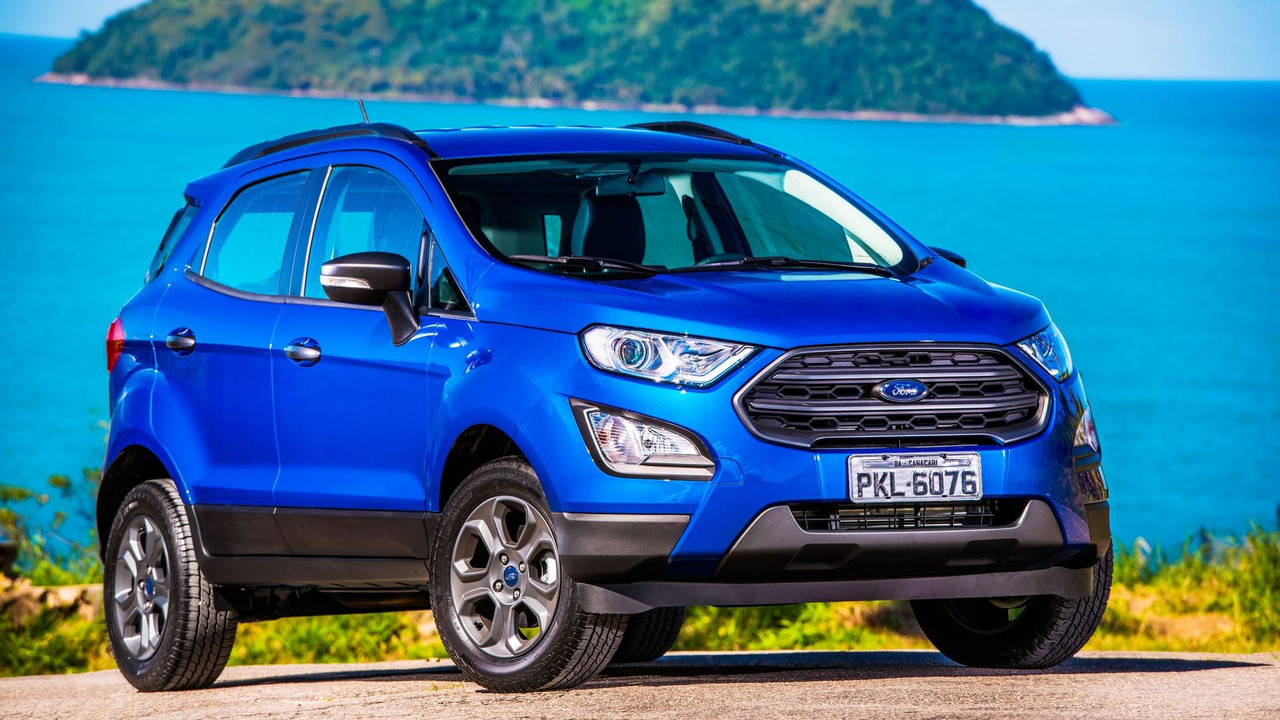 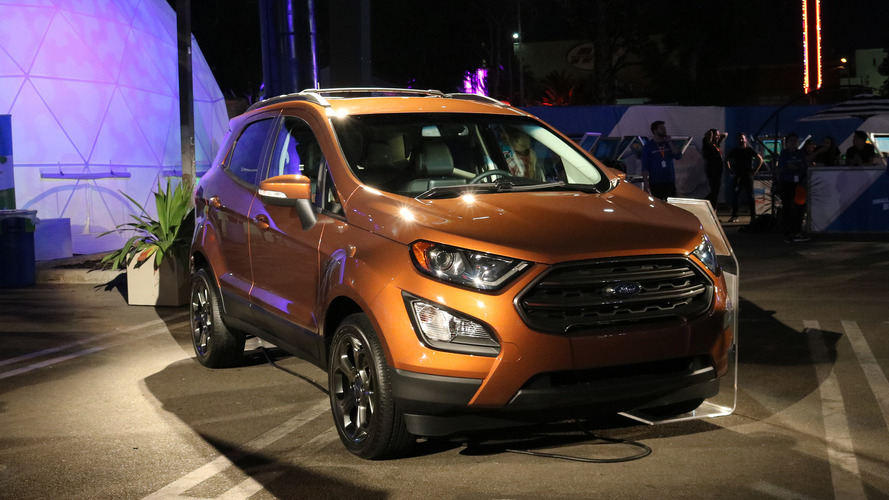 “Ford was built on the belief that freedom of movement drives human progress,” said Hackett,
who became Ford president and CEO on May 22. “It’s a belief that has always fueled our
passion to create great cars and trucks. And today, it drives our commitment to become the
world’s most trusted mobility company, designing smart vehicles for a smar t world that help
people move more safely, confidently and freely.”

The full slide deck of the presentation can be found here. Ford is reaffirming its 2017 full-year
financial guidance and said its 2018 outlook will be provided in January.

Reiterating its long-term goal of an 8 percent automotive operating margin, Ford says it will
embrace the profound technological changes and new competition buffeting the industry. To
deliver, the company is expanding its scope to include vehicles and services – all designed
around human-centered experiences. The company will tap its strengths integrating hardware
and software in complex devices, its proven ability to deliver scale and the trust tied to the Ford
brand.

· Rapidly improving fitness to lower costs, release capital and finance growth. Ford
is attacking costs, reducing automotive cost growth by 50 percent through 2022. As part
of this, the company is targeting $10 billion in incremental material cost reductions. The
team also is reducing engineering costs by $4 billion from planned levels over the next
five years by increasing use of common parts across its full line of vehicles, reducing
order complexity and building fewer prototypes.

· Allocating capital where Ford can win the future. This starts with the company
reallocating $7 billion of capital from cars to SUVs and trucks, including the Ranger and
EcoSport in North America and the all-new Bronco globally. Ford also has plans to build
the next-generation Focus for North America in China, saving capital investment and
ongoing costs. Further, Ford is reducing internal combustion engine capital expenditures
by one-third and redeploying that capital into electrification – on top of the previously
announced $4.5 billion investment.

· Embracing partnerships. Ford will continue to leverage partnerships, remain active in
M&A and collaborate to accelerate R&D. The company recently announced it was
exploring a strategic alliance with Mahindra Group as it transforms its business in India,
and Zoyte with the intention of developing a new line of low-cost all-electric passenger
vehicles in China. When it comes to autonomous vehicle development, the company
recently announced a relationship with Lyft to work toward commercialization and a
collaboration with Domino’s Pizza to research the customer experience of delivery
services.

“When you’re a long-lived company that has had success over multiple decades the decision to
change is not easy – culturally or operationally,” Hackett said. “Ultimately, though, we must
accept the virtues that brought us success over the past century are really no guarantee of
future success.”

At the same time, Ford is redesigning its operations to better compete in this disruptive era.
Hackett cites as a template the example of how the company reimagined the all-new 2015
F-150. Since then, the F-Series has gained market share and the average transaction price has
increased 16 percent. It has improved fuel economy and increased capability for customers,
thanks in part to a 700-pound weight reduction that helped make the F-150 the company’s most
positive contributor to CAFE standards for model year 2018. Additionally, 90 percent of the
manufacturing equipment can be reused for the next-generation F-150, reducing future capital
requirements. Finally, the innovation on aluminum and light weighting will pay off across a range
of Ford trucks and SUVs.

· Rethinking product development processes and incorporating new technology. In
the next five years, Ford is aiming to reduce new vehicle development time by 20
percent, with new tools and fewer orderable combinations. Through the use of virtual
assembly lines, the company has been able to reduce new model changeover time by
25 percent.

“We believe Ford will achieve its competitive advantage by focusing deeply on our customers –
whether they’re drivers, riders or cities – and that’s where we are playing to win,” Hackett said.